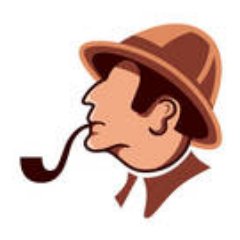 This is a small writeup for the sysinternals case recently published by Ali Hadi.

The case starts after donwloading a sysinternals tool that is suspected to be a malware since it didn’t behave as expected and the user noticed a slowness in the system. To start the case analysis, file system and evidence of execution artifacts are the first two traces to start analyzing. MFT is a good candidate for file creation and amcache or prefetch for evidence of execution.

MFT showed that two files with the name sysinternals.exe were created, first file was clean and is likely a currpted since it doesn’t contain MZ header. And second file was malicious and resulted in 32 hits on VirusTotal.

Following are Intersting strings inside sysinternals[1].exe

Strings and code indicate the existence of other files, as well as installing a malicious service called VMwareIOHelperService.

Next step is to look for network communication to know from where those files were downloaded. Using a sandboxing solutions is quick win to study the malware behaviour as well as to get a copy of PCAP. Fortunately the sample was available in Virustotal with the malware behaviour report. Virusttotal shows many maliciuos TTPs. Hosts file modification was interesting. Disk image hosts file was indeed modified. 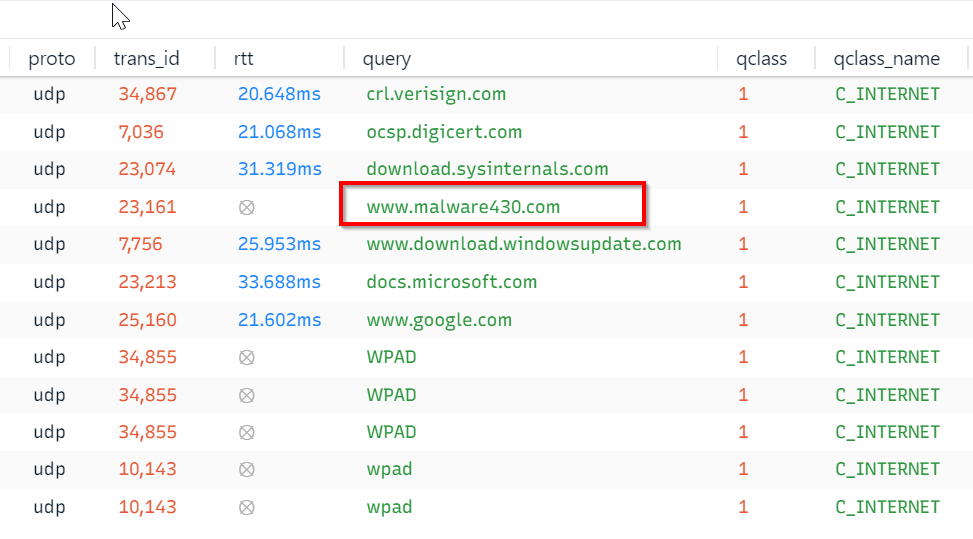 Since the domain was locally hosted, it won’t be possible to setup the same server. Luckily the file vmtoolsIO.exe is still avaiable at c:\Windows.

From the strings of sysinternals[1].exe we can run the vmtoolsio.exe with commandline -install to cause the service installation. Once

Prefetch files were deleted as a result of the service created out of vmtoolsio.exe, however we can know the first execution from MFT creation time of the .pf files when first executed.

You May Also Enjoy

A tour inside a SOC analyst mind

As a mentor in a SOC, I often receive questions from junior analysts about the best way to approach analysis. To help them develop their skills, I sometimes ...

Detection Controls usually focus on telemetry collection, and in most cases lack data analytic capabilities. Hence, It would be necessary to export the data ...

Tool such as TCPDump captures full packet data and store to desk, it doesn’t provide a way to capture and stream the packets to a remote destination. I have ...

I keep trying to involve SATs (structured analytic techniques) in my daily Cyber security analysis work. I also keep looking for ways to measure the improvem...